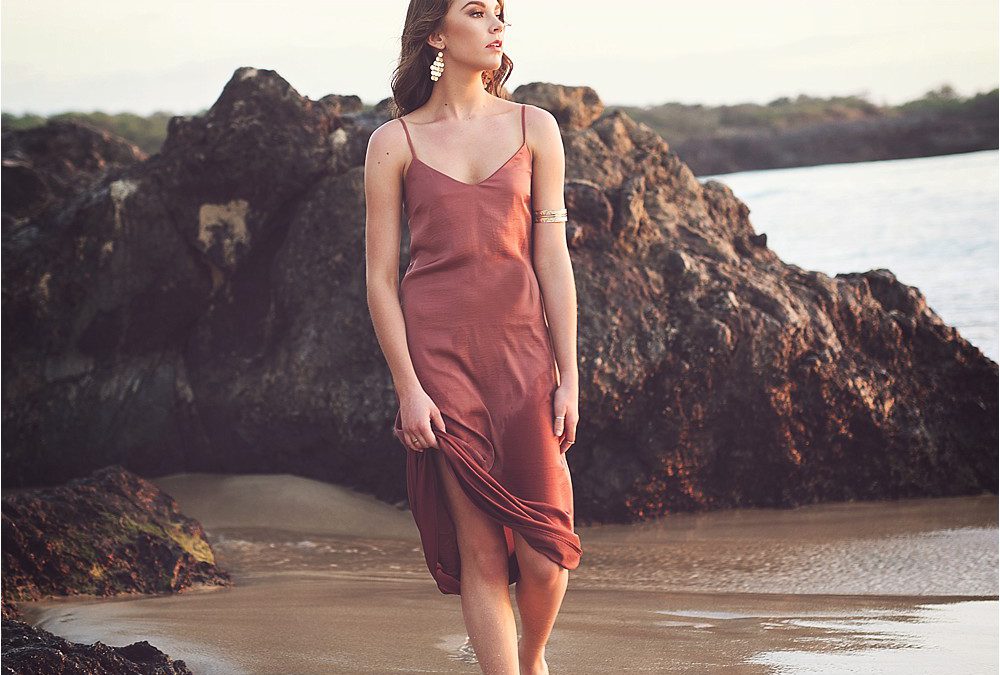 Okay, we’re back!  In case you missed ‘part 1’ of our Hawaii shoots, go HERE!

The second shoot we did was called ‘blush sunset’…the girls all brought long, flowy dresses in shades of pink/cream…they looked amazing together!  We shot these on the same day as our ‘surfer chick’ outfit…just changed out the lipstick to a soft/natural color.  To clarify locations…the first section was shot on the back deck of our house (it was 1:30pm in the afternoon, and we had time to kill while we waited for sunset, haha)!  The second set in the dark branches was near the beach while we waited for better light…and the final set is when it was super purdy out!  The beach we shot at was called Hapuna beach, and it is gorgeous…and heavily populated!  I had a feeling it would be busy, but we definitely had some challenges with crowds!  Note to self:  Find a more secluded location next time!  Stay tuned to the end of this blog post for a hilarious out-take! 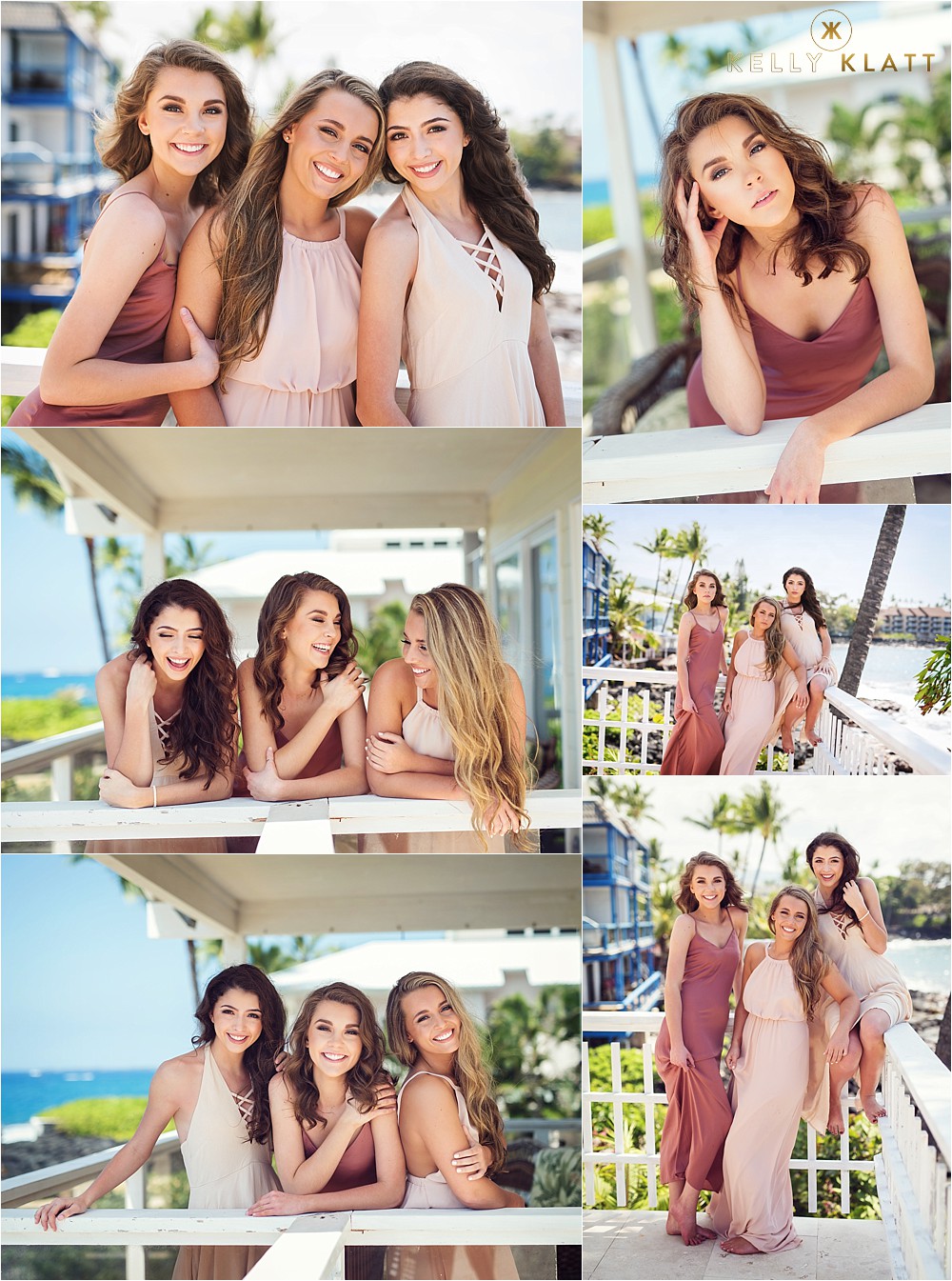 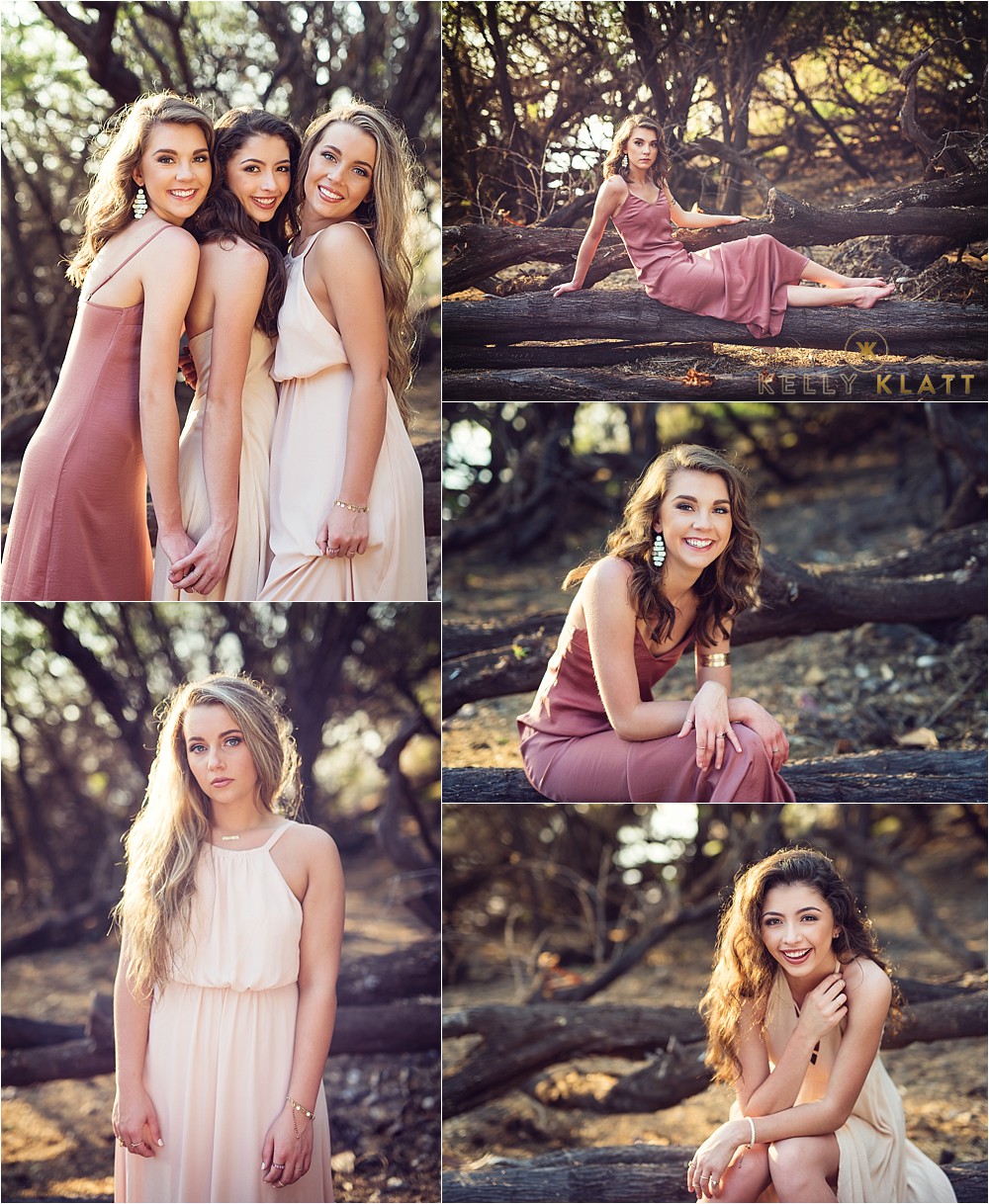 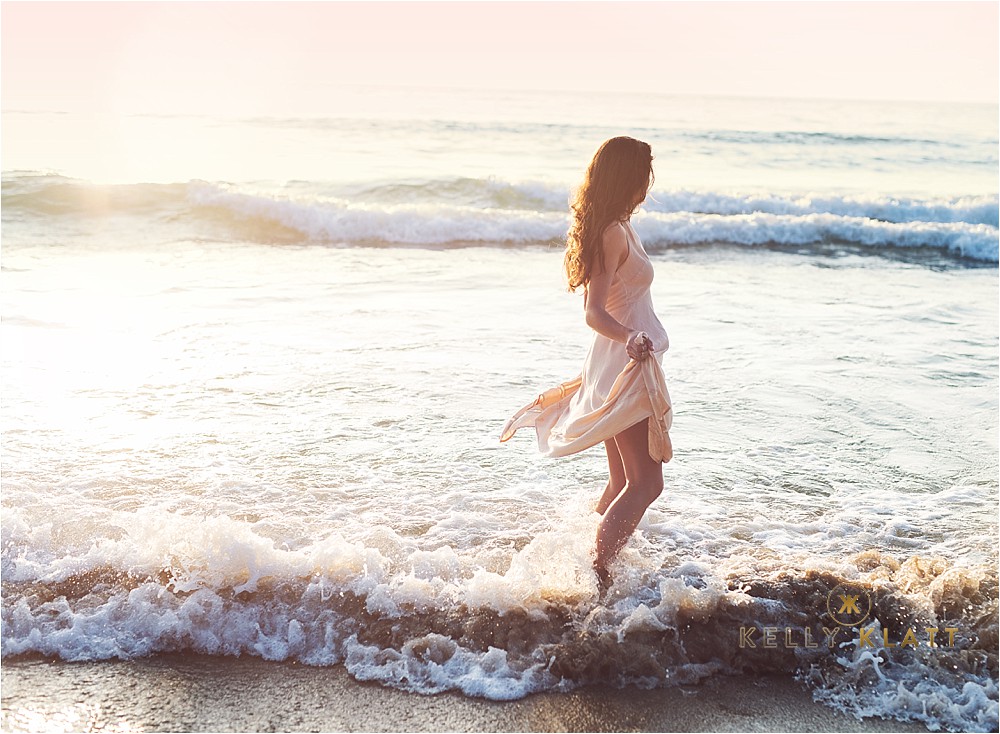 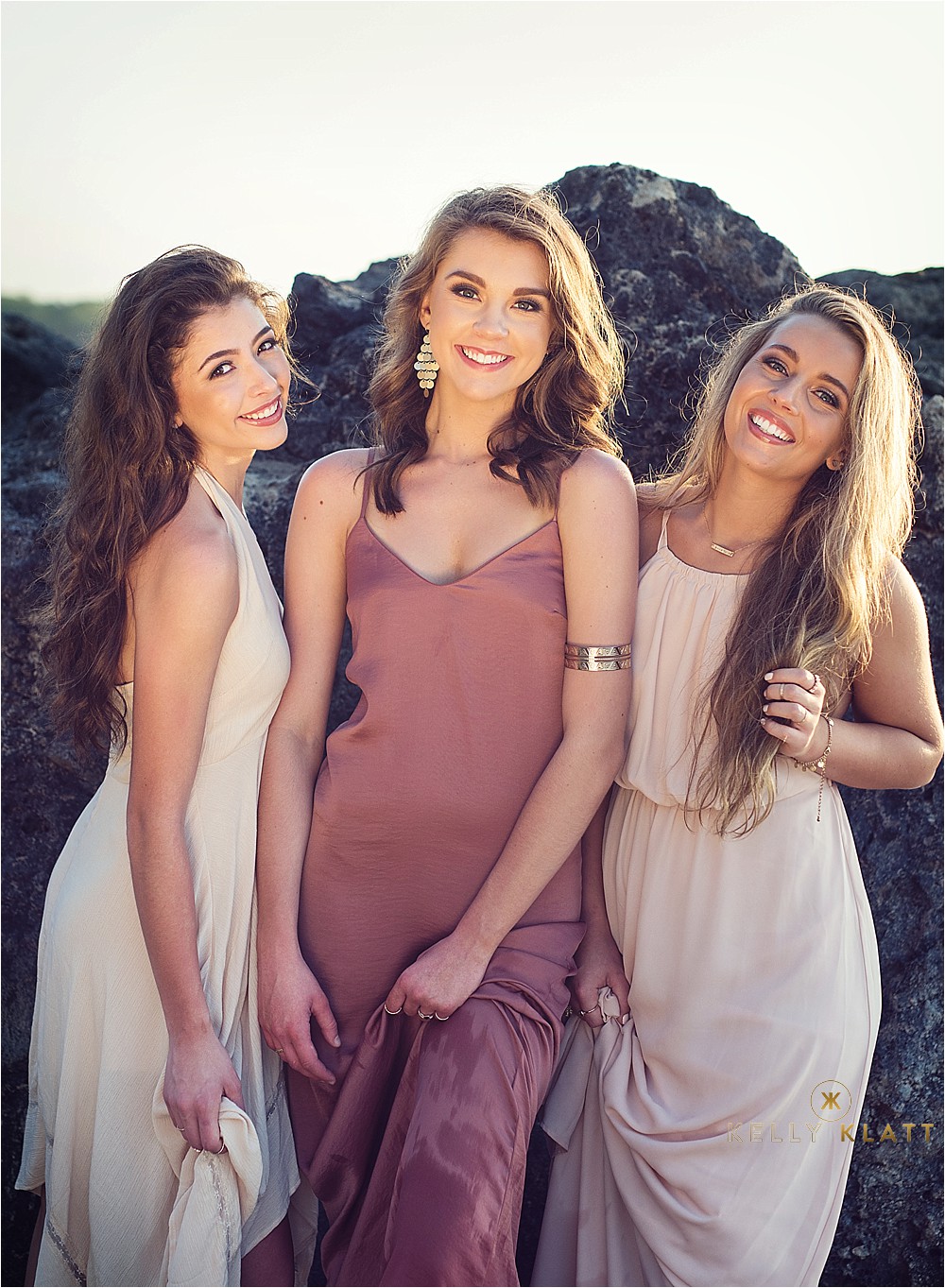 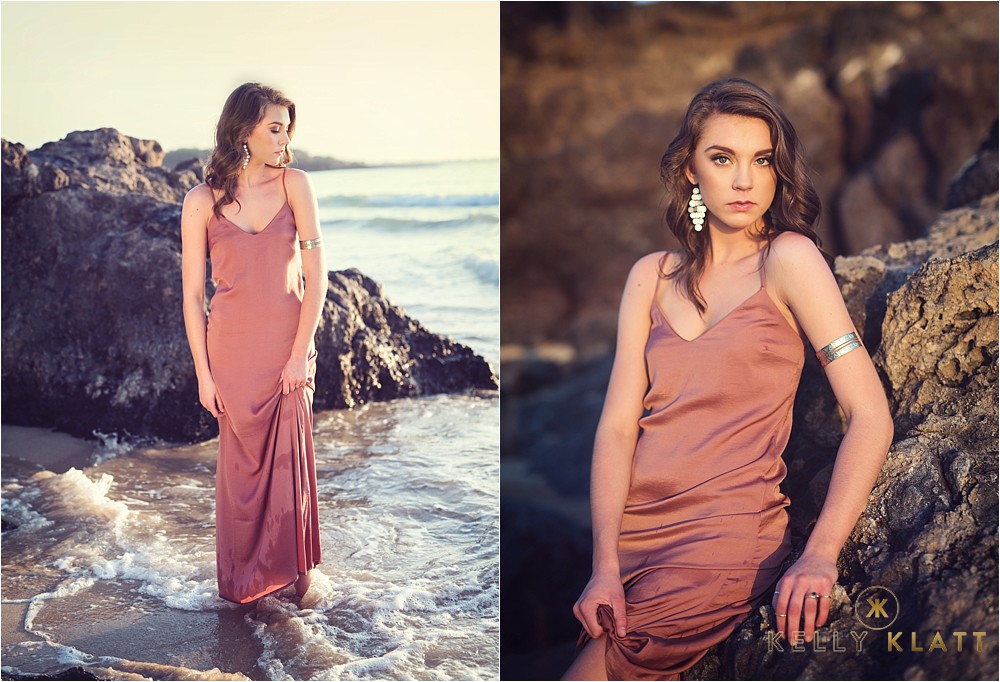 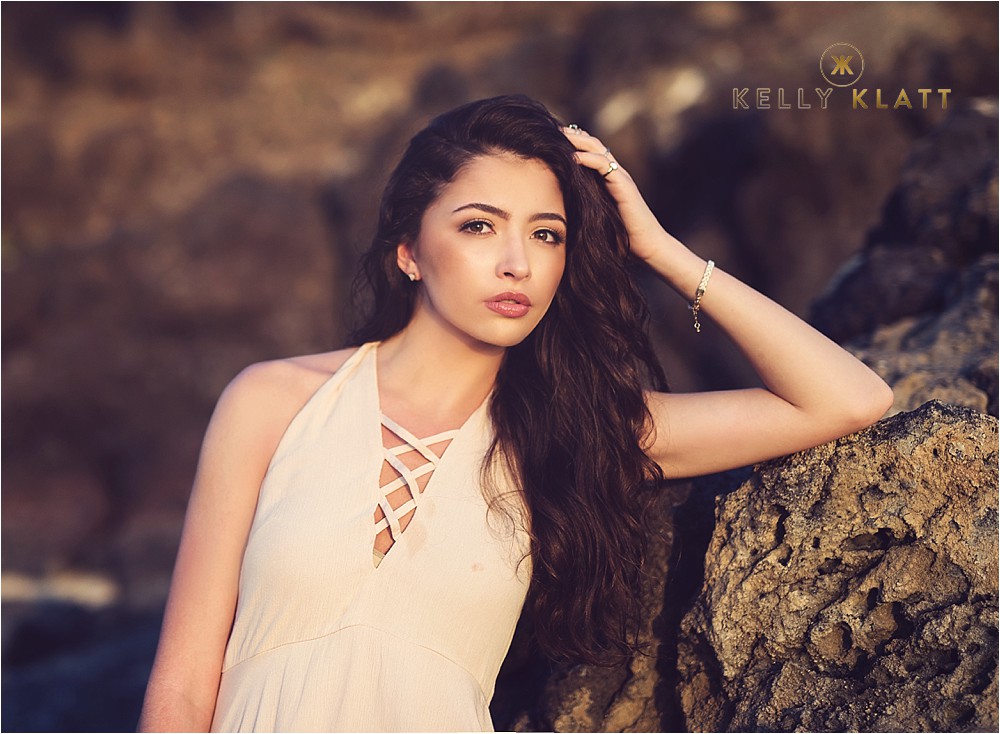 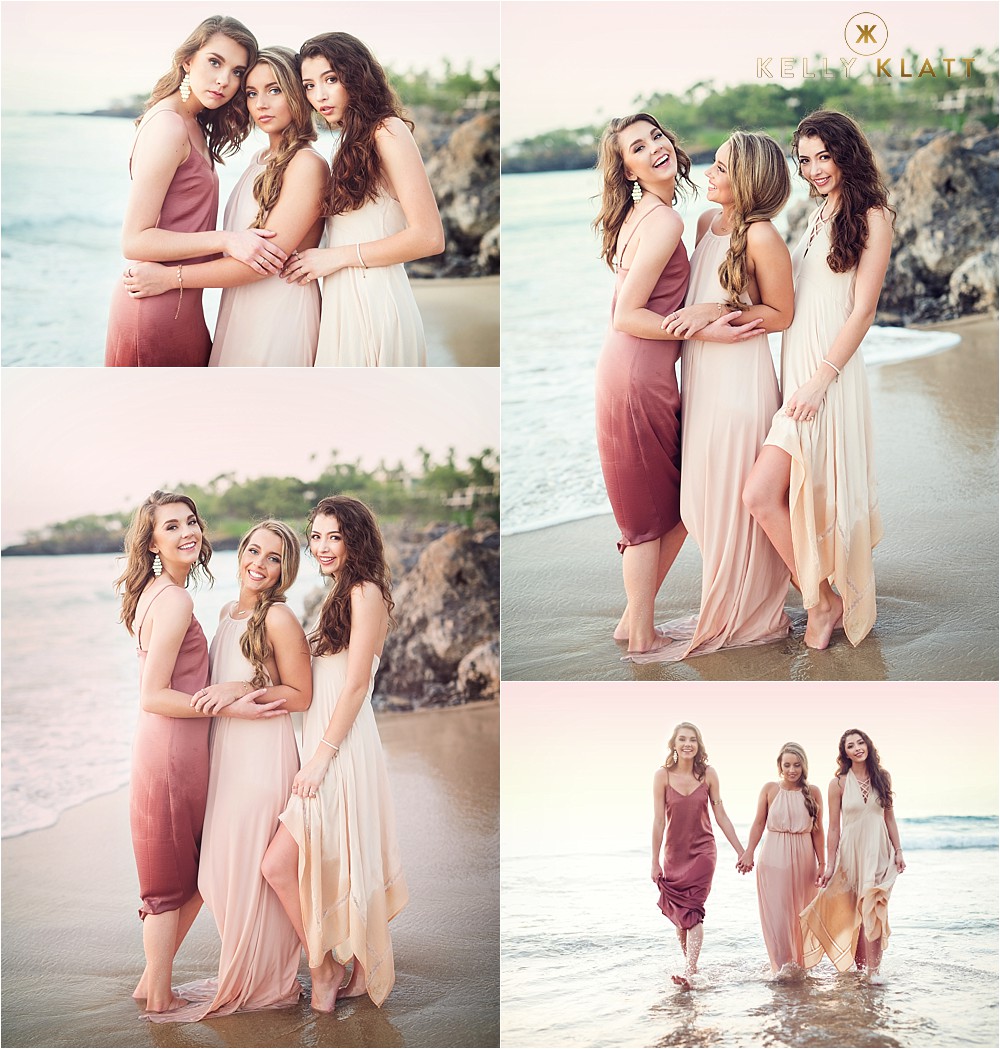 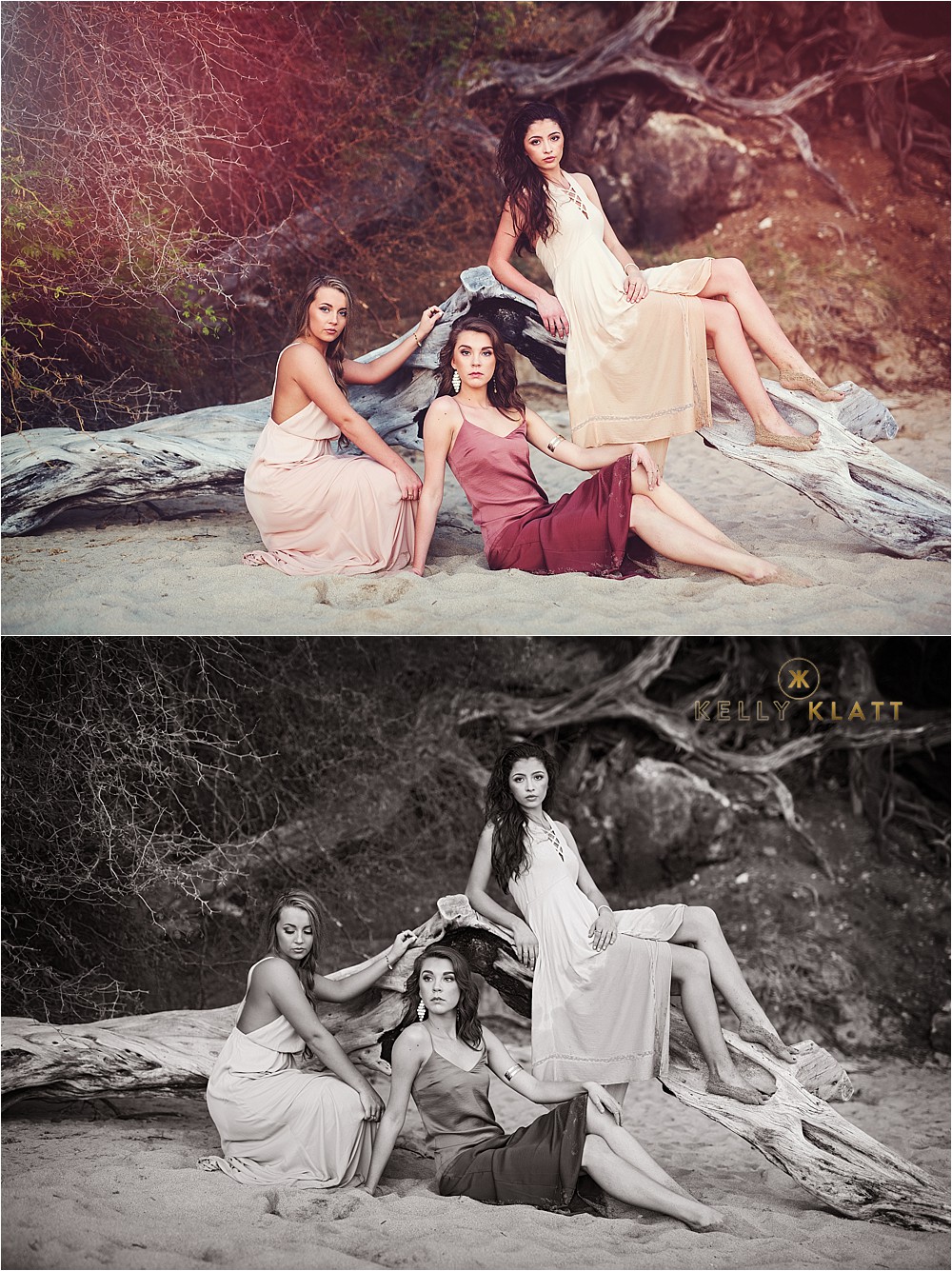 So…there was this guy….he was a good looking guy.  He was the kind of guy who walks into a bar, finds a group of ladies, and pounces…my guess is that pearly white teeth and cut abs tend to dull the typical fear of rejection.  Like a hunter stalking his prey, he found my cute little 18 year girls modeling on the beach, and asked if I needed any male models.  I kind of laughed him off and kept shooting (honestly, all I could think about at that point was trying to get as many pictures as I could before the light was gone).  He walked away and we continued shooting…until he circled back.  Sensing his determination…and figuring it make for a hilarious snap-chat story, I told him to stand next to Elizabeth.  It was about 30 seconds of awkwardness that still makes me chuckle. 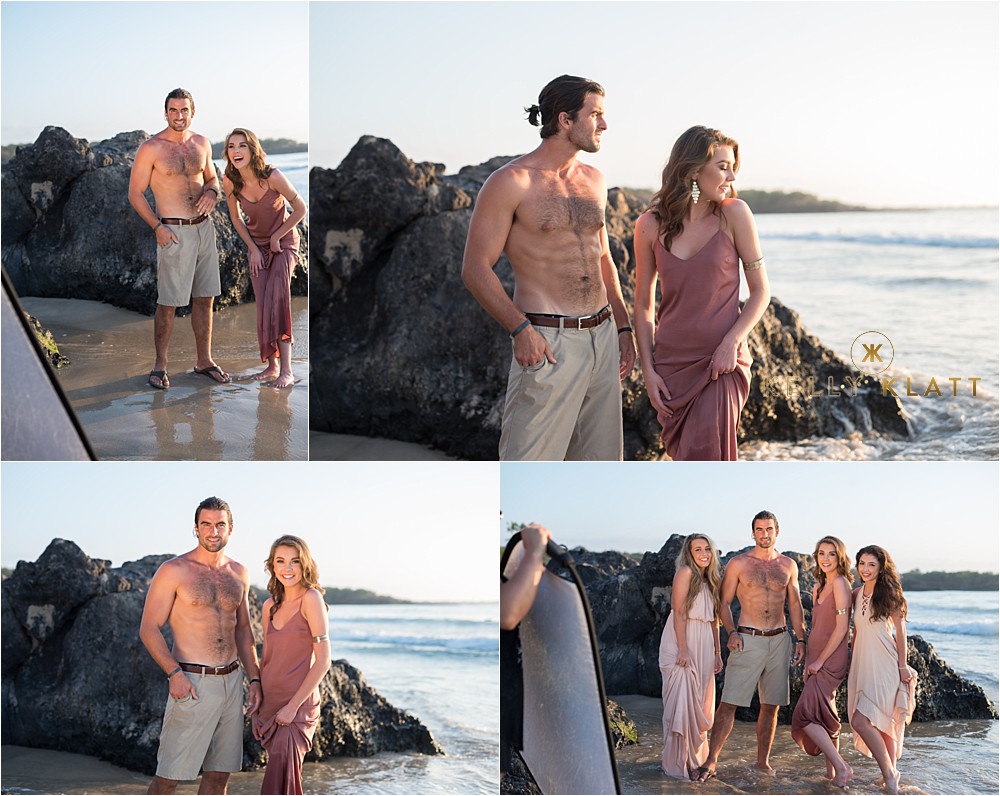 Poor Elizabeth was so embarrassed, I asked the other girls to jump in for a photo.  The dude honestly kept posing and probably would have been happy if I would have kicked the girls out and continued shooting him!  Emile (our makeup artist) convinced him and his buddies that I was a famous photographer…so that probably didn’t help matters, lol!  Well, dude…thanks for keeping our sunset shoot exciting!  You really could do some modeling…fly me out to Hawaii and we’ll do things right 😉 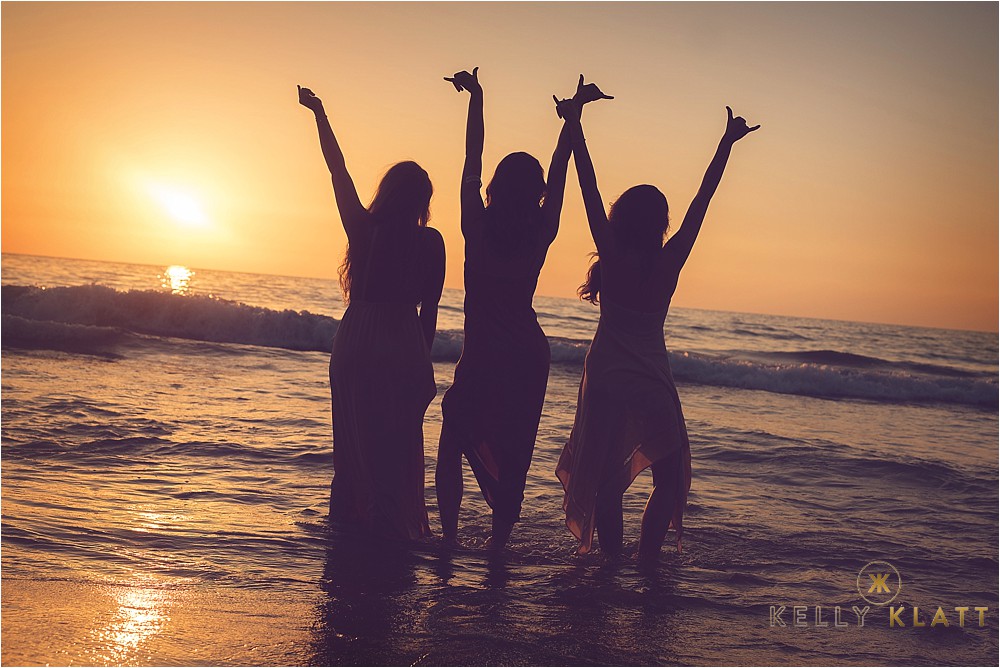